If there’s one thing I’ve learned in the 9 years I’ve been working for myself it’s that firefighting doesn’t lead to success.

I’m sure we’ve all been there as a business owner at some point.  We’ve had a good bit of work in, then suddenly it dries up.  And we go a bit crazy trying to fill the gap.  We release mad offers.  We start discounting quotes we haven’t had a positive response from.  We stop sleeping and start wondering how we’re going to pay next month’s bills. 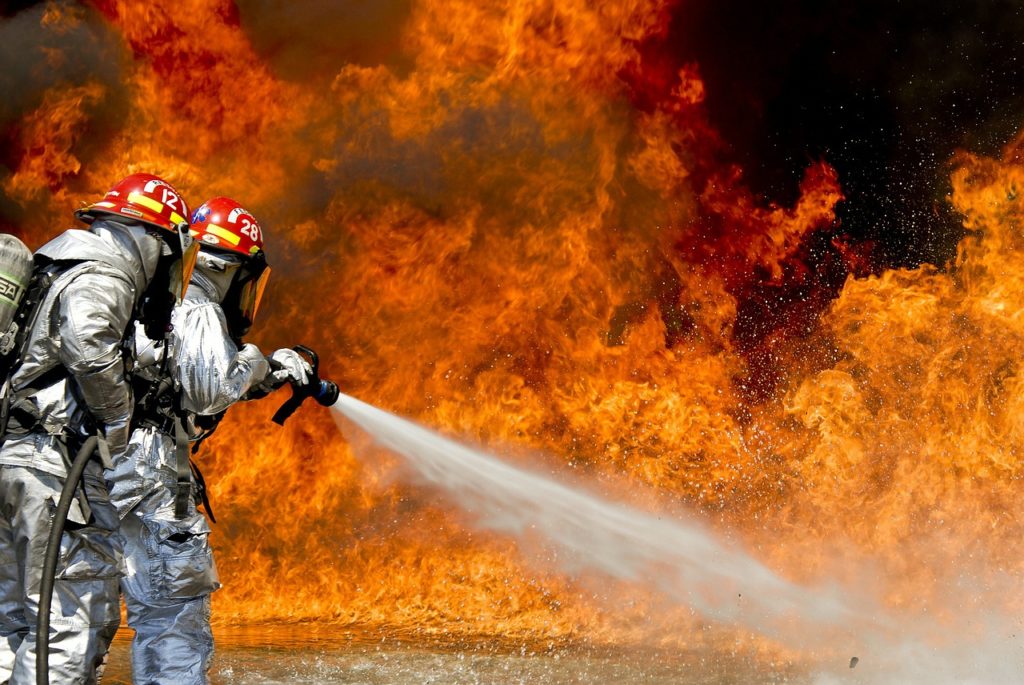 Over the last few years, I haven’t done any firefighting.  I’ve realised the big difference comes instead from momentum.

But momentum takes planning.  It takes thought.  It takes looking to the future (as in months in the future, rather than next week).  It takes doing stuff now that will lead to work later, and carrying on doing that stuff even when we’re doing that work.

Social media is a prime example.

We jump in all guns blazing when we have no customers to serve.  But when we get busy, we stop.  Stop posting, stop being present.  Complete the work, and back to firefighting by posting constant content.

Instead, if you continue your online activity, the momentum carries you on.

This means thought through content, pre-planning and a schedule to help you achieve this.  Or potentially outsourcing some areas of it.

I’m busy working on something now that I won’t be releasing until February.  It’s taking me a lot of willpower to not bring forward that release date.  But I know, for this to be a success, I need time.  And then I can ride that wave of momentum, because I will have a plan and programme in place after release.

There’ll be no firefighting.  Only momentum.

How do you ride the momentum wave rather than putting out weekly fires?

View all posts by sam 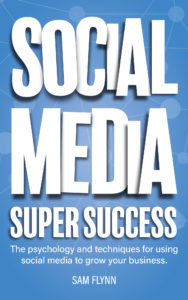